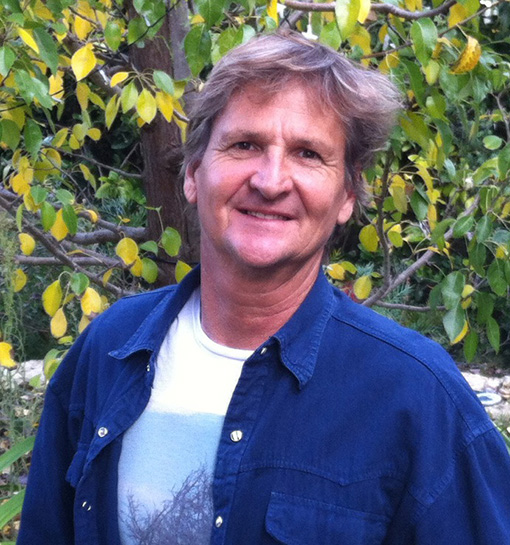 My mother’s genealogical lineage, right up to this very day, is littered with artists, potters, poets and teachers of the same. In fact, rumour has it that my mother’s lineage can be traced all the way back to the famous 18th century poet, artist and printmaker, William Blake.

My mother too, in her youth was a promising young artist until marriage and motherhood took over. After the birth of myself and my two sisters mum continued to paint and potter and of course, always encouraged myself and my sisters to draw. In fact, some of my earliest memories were spending hours on weekend mornings and holidays with my sisters, bottoms up, drawing on the lounge room floor.

Throughout my primary and high school years art was the one subject I always excelled at without really trying. In fact, looking back, I was constantly drawing. School never really interested me, particularly high school and my textbooks were inundated with literally hundreds of doodles and drawings. More often than not I was in the back of the classroom amusing my mates with drawings and caricatures of the teachers. Throughout all my school years I was always known as the kid who could draw.

After high school, I attended night school classes at Perth Technical College in drawing, design and product illustration. I was in my late teens and my attendance was rather ad-hoc, but I enjoyed it very much. Also, during this period I spent four years as a law clerk working in a prominent Perth legal firm. Strangely, I really enjoyed the work, and even strongly considered a possible career in law before choosing to pursue further full-time studies in Graphic Design and Illustration at Curtin University. My years as a mature-age student were fruitful, garnering a number of prestigious design awards, one of which was featured in the International Design Journal, Design World. Also, in my third year I accepted the offer of part time employment in the Curtin School of Design, lecturing second year students in the finer points of visual rendering – a much desired skill in the design and advertising industries in the pre computer age.

After graduation I was employed as a Design Consultant specialising in corporate design where I again had my work featured in Design World as well as the book – Six West Australian Graphic Designers.

Unfortunately, my design career was abruptly terminated as I was struck down with what was then a little known (and even less understood) immune condition forcing me out of the workforce. Throughout my late twenties and early thirties I was too ill to work, or do much of anything for that matter. Paradoxically however, it was during these dark years a growing appreciation of the profound beauty of light, and its wondrous effects on all things was developing. Colours of the sky and landscape took on new emphasis – even the most mundane of objects began to look beautiful under certain lighting conditions. I believe the artistic eye is constantly evolving and during these most challenging years there appeared to be an accelerated maturation taking place. It was as if my artistic sensibility and eye were afforded the time to mature and grow without the many distractions that go with a modern, busy lifestyle.

As my health began to improve I began to sketch and dabble with the paint brush painting small plein air watercolours of the local landscape and coast. It was during this time I sold my first painting – to a neighbour, for the grand sum of $50. It was my first piece of income in nearly 10 years. Not long after I was granted membership with the West Australian Water Colour Society and in the mid 90s I took part in my first group exhibition with the Society. Success was immediate following which I was approached by a leading Perth gallery and invited to hold a solo exhibition. In 1997 I held my first sellout solo exhibition, followed by a second highly successful exhibition in 1999.

My work is also featured in many distinguished collections throughout the world and the homes of many West Australians who appreciate the finer aspects of traditional realism. I have many clients who own multiple pieces in their collections and, as I have been told, have entire rooms in their homes devoted to hanging their precious “Tothill’s”. A large part of my work is fulfilling commissions for repeat customers.

My artistic journey has, to some extent, been hobbled with some major obstacles I have had to overcome. However, being blessed with a degree of natural talent, together with the opportunities that have made it possible to paint, my art then has been a great source of pleasure and I would even go as far to say, a source of healing in my life.

Painting is an outlet for expression and communication as well as a rewarding distraction from the noise of daily life. When one is deeply involved in painting the mind is fixed on nothing else, the hours can pass in a heartbeat. Further, the sense of accomplishment when one has successfully completed a painting is very reassuring and, of course, compliments received add to the sense that painting is indeed a worthwhile pursuit.

I think, in all honesty, I would be totally lost without painting in my life.